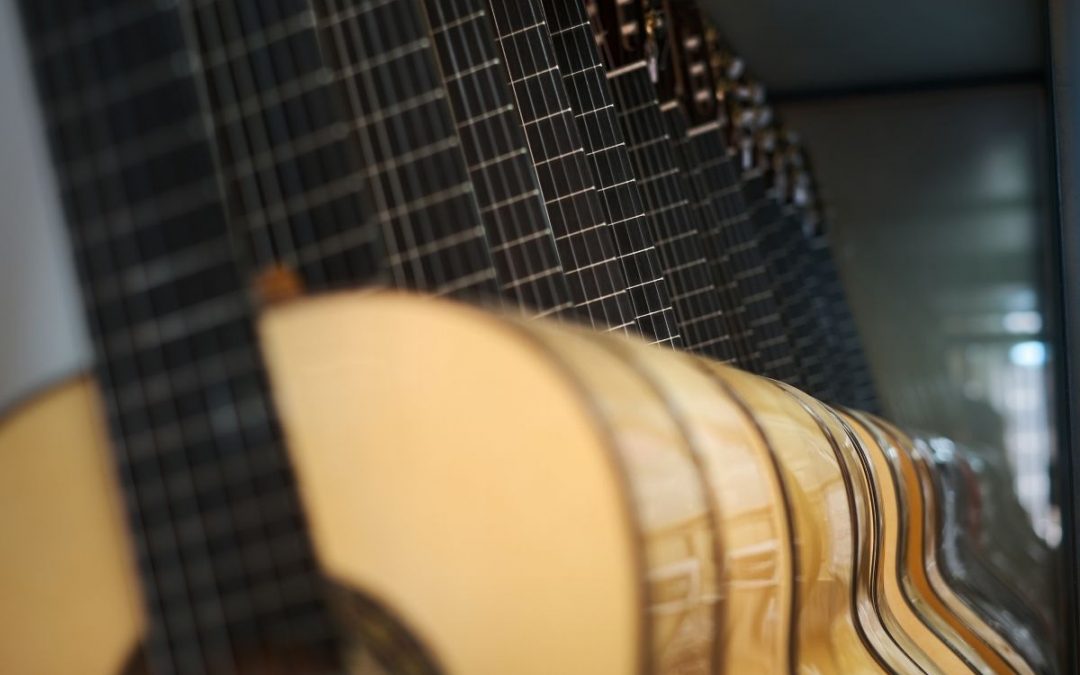 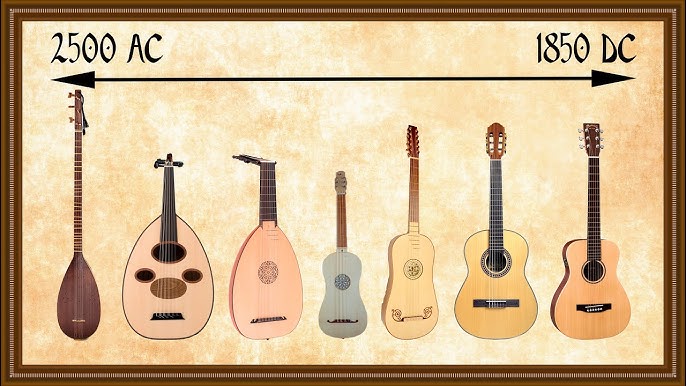 The two main types of guitar are the acoustic guitar and the electric guitar.

In the case of the guitar that we know as typical of Spain, however, there is a specific confusion that instrument sellers, builders and guitarists do not usually agree on. The guitar that uses nylon strings and that has been built almost without variations since Antonio de Torres is the SPANISH guitar and it is an acoustic instrument, that is to say, it does not need electric connection or external amplification. Calling it classical or flamenco confuses people in general, especially when they want to decide to buy or learn to play the instrument, because it confuses the type of instrument with the style that is played and the guitar has more than demonstrated that it can play any style being perhaps the most versatile instrument that exists.

Although there may have been some differences in materials or measurements in the past, the classical and flamenco guitar are two musical styles that use the same instrument: the Spanish guitar. Nowadays more and more flamenco guitarists are using rosewood guitars, traditionally called classical guitars, replacing the traditional cypress flamenco guitars. We do not call it acoustic guitar because it gives rise to another confusion in Spanish with the acoustic guitar of North American origin, also known as western guitar or western guitar.

When learning to play the guitar in general, one should first understand what types of guitars there are and which musical styles they are typically used for, and then decide on the style/instrument that appeals most. It is clear that there is not one guitar for every musical style, and that that damned phrase that says “if you play classical (or Spanish) you play them all” is a complete lie.

If you are determined to learn to play the guitar, whatever it is, and you want to learn your favorite popular songs in an easy and fun way I recommend you take a look at our courses. In our online guitar school we have one designed uniquely and exclusively for you.

If you have any burning question or comment please let them in the comments,

You can find out more about which cookies we are using or switch them off in settings.

This website uses cookies so that we can provide you with the best user experience possible. Cookie information is stored in your browser and performs functions such as recognising you when you return to our website and helping our team to understand which sections of the website you find most interesting and useful.

Strictly Necessary Cookie should be enabled at all times so that we can save your preferences for cookie settings.

If you disable this cookie, we will not be able to save your preferences. This means that every time you visit this website you will need to enable or disable cookies again.

This website uses Google Analytics to collect anonymous information such as the number of visitors to the site, and the most popular pages.

Please enable Strictly Necessary Cookies first so that we can save your preferences!